7 Negotiation Mistakes That Can Sink Success! 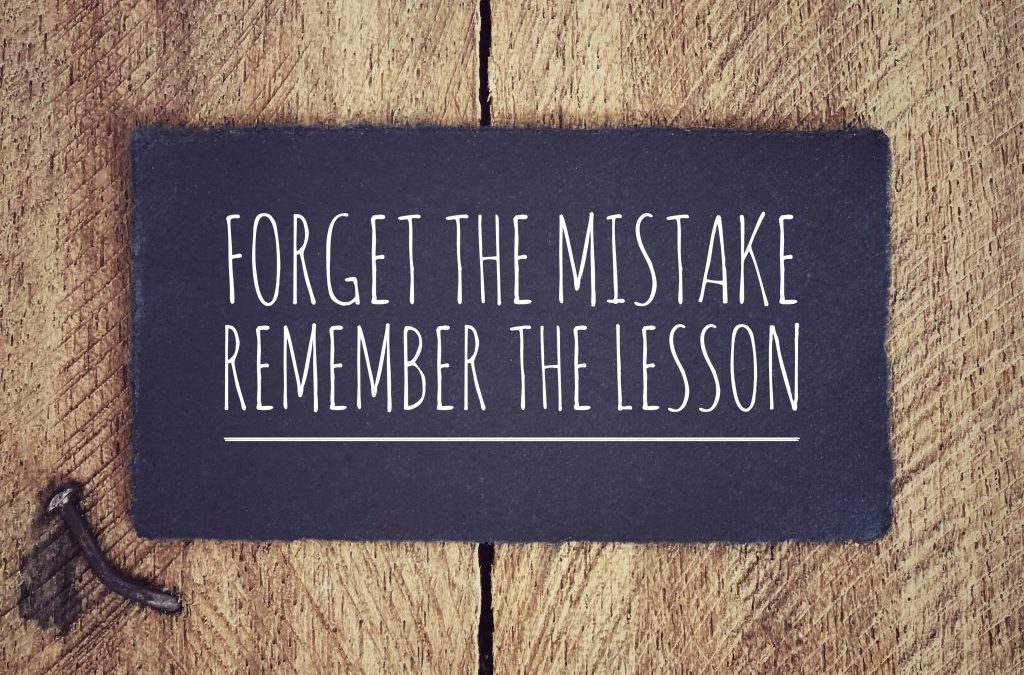 Some people take a stab at planning. In fact, one client showed me her three-ring binder with some planning tools in it. That’s a great start, but no substitute for actually planning for a contract negotiation. In my experience, there are seven common mistakes that businesspeople routinely make when they are planning a negotiation:

One client I worked with earned millions more than they had originally anticipated simply by taking control of the negotiations and leading instead of following. By leading, they planned how to use financial data. And, when during a protracted negotiation conversation, their counterpart balked, my client stayed calm—they did not react. In fact, they even planned on how to respond if they got push back.

Don’t settle for mediocre results from bargaining sessions. One large manufacturing client was surprised to learn from a survey I sent out that middle and senior management alike recognized their failure to plan, and their employees overwhelmingly asked for more training.

Aim high. Plan for success by planning for your next negotiation. The rewards your company reaps will far exceed the time your negotiation team takes to plan properly.