Are You Playing Not to Lose? 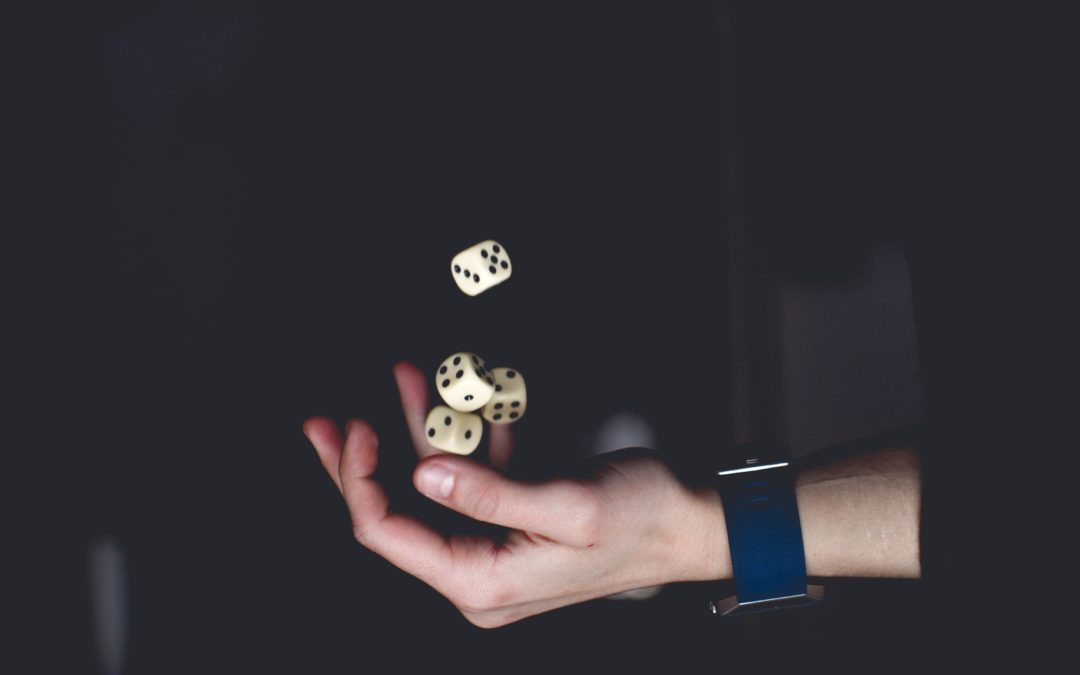 I lost big playing a negotiation game at the University of Tennessee.

My team was caught off guard by our opponents’ tactics. Our opponents were “playing not to lose.” HUH? I play to win. I thought everyone played to win.

The other team were wolves in sheep’s clothing.

After working collaboratively with my team for most of the game, our opponents suddenly went cut throat. The irony is that “going cut throat” is the very reason my opposing team was at the class!! That team almost blew up an important outsourcing deal with their supplier. Their supplier walked away from the table after they were caught by surprise by overly aggressive behavior after being lulled by collaborative behavior.

Because I was teaching a class, we could “explore” with Jim why he chose the tactics he did.

He told the class, “I was playing not to lose.” I was puzzled. We were so close to winning that I didn’t understand at first.

Then I got it. Rather than going for the small steady wins to get to the BIG WIN, Jim wanted ONE SMALL WIN, even if it meant sacrificing all the little wins to that point and all wins after that point.

Jim is a purchasing officer for a Fortune 500 company and his tactics are very normal for his position.

When you get bonuses and promotions on “wins” EVEN IF YOU SACRIFICE A LOT IN THE END, you personally win. Your department meets its goals, you get your bonus, and you are promoted. The aftermath is hell, but when it’s time to renegotiate the deal, you are on to your next job in the company.

Short term, short sighted wins are not sustainable in a global supply chain.

Not only do you have to do the long term math, you have to calculate the value of trust with a supplier that cannot be replaced.  What Jim did not take into account was that his company has no other option but to work with the outsourcing supplier. He had to go back to school because his tactics put his company at risk of losing the supplier for good. Oppps. And, that folks is playing not to lose?