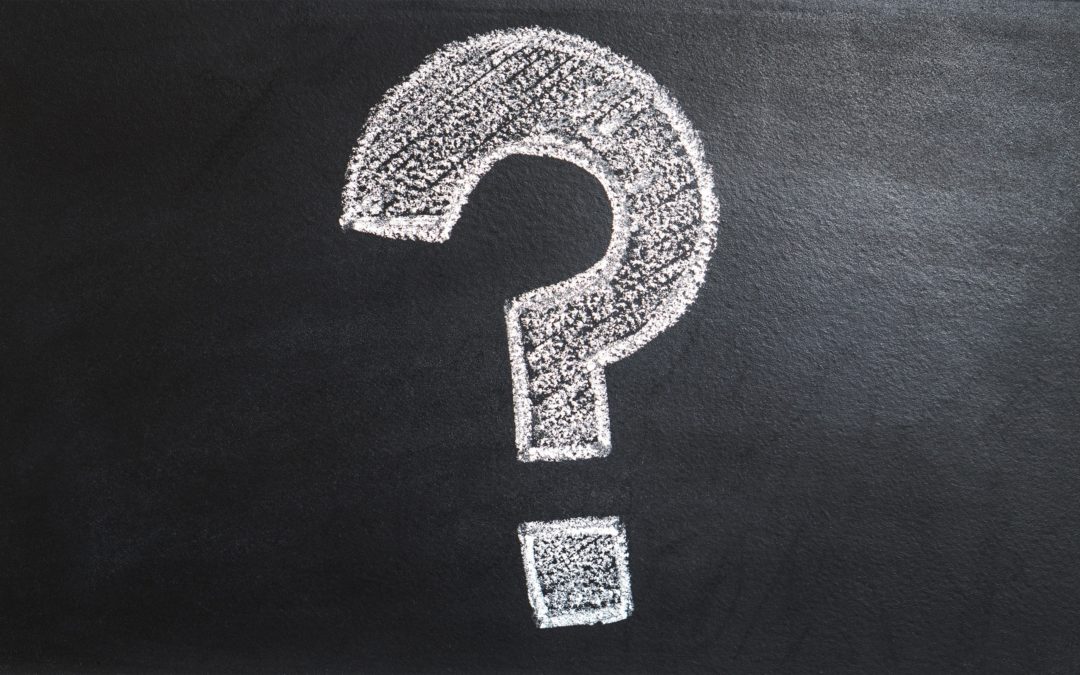 Being accused of saying something that you know you did not say is maddening and your first reaction might be to vigorously defend you honor. Unfortunately, faced with denials, the other person will only dig in his heels and vigorously defend the accuracy of his interpretation.

When faced with this kind of circular conversation, what should you do? Take a deep breath because breathing allows your mind to slow down in order to think, rather than react. After a moment, ask some very specific questions. We often think that because we know how to ask questions we have good questioning skills. In reality, asking good questions -meaning the kinds of questions that elicit relevant information- is really hard. Good questions are the kinds of questions that engender a positive feeling, and as a result of the positive feeling, the other person will give you an answer.

Circular, yes you did, no I didn’t conversations happen all of a sudden. So, here are three questions to memorize for those times when you are caught off guard.

What if the other guy just repeats that same answer? Many poor communicators will not know how to answer you, and may offer a noncommittal response. Without the information you need to understand what is important to the other party, you will be unable to address and satisfy their needs. You may chose to say upfront that you are hearing a noncommittal response. This can be difficult to do well, so here is an example of a statement that addresses the noncommittal nature of the person’s response. Without a clear understanding of what that means to you, I am not able to help you meet your goals.

Asking open-ended, non-judgmental and clarifying questions will immediately re-direct a circular conversation to a one that is about the real issue. After all, it really does not matter who is right. What matters is that you and the other person do not see eye to eye and you need to work together to resolve the difference.

Misunderstandings are unavoidable. You can, however, minimize the severity of misunderstandings by acting quickly to uncover the issue that threatens to divide you and the other person. Stop, breath and remember to ask one of the three questions above. You will proactively stop the nonsense, while also discovering the real issue.