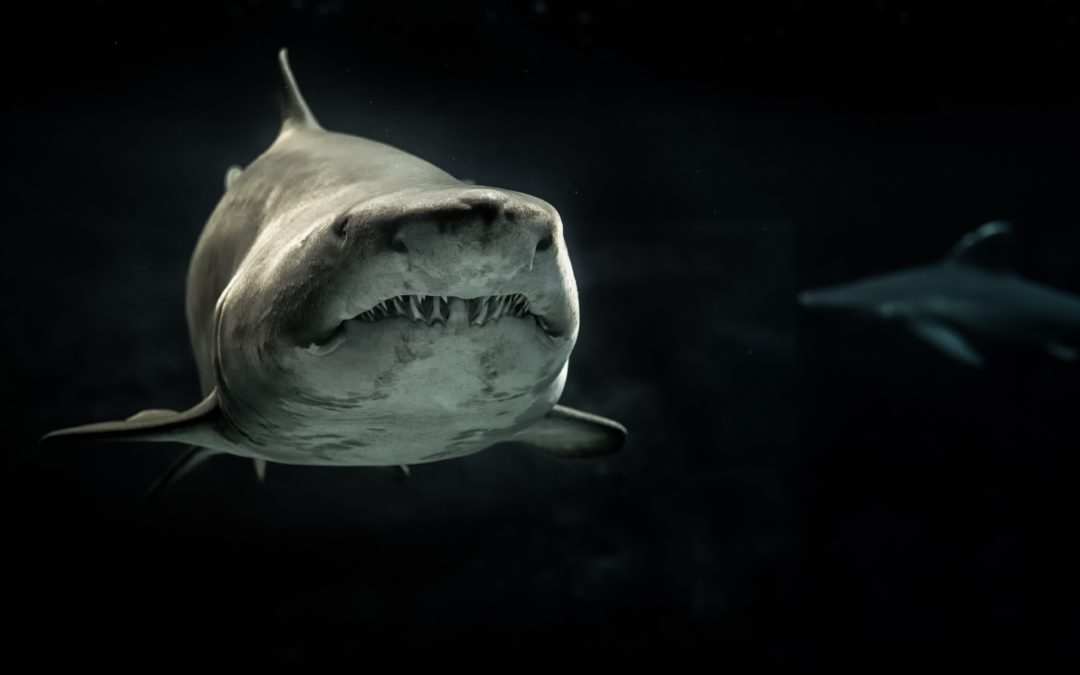 In the first paragraph of the Wall Street Journal article How Blackstone’s Chief Became $7 Billion Man, June 13, 2007, Schwarzman, the CEO and mastermind behind many leveraged buyouts, touted his deal making prowess. “[H]e [Schwarzman] wants to ‘inflict pain’ and ‘kill off’ his rivals.”

Well, at least everyone on the world knows where he stands!

There are some real sharks out there. I know: Not exactly an ah ha moment. Then, why do so many of you answer the question, “what does it mean to negotiate” with the response, “create a win­win?”

Personally, I think that as a culture, we are very uncomfortable with paradoxes of all kinds. The light and the dark cannot co­exist, let alone come from the same source. By rejecting the paradox of competition and collaboration at the bargaining table, you set yourself up for a fall, often in the form of moralizing. “Isn’t that unethical?” “That’s not fair!” “It’s not my job to look out for your interests.”

There are many people negotiating who truly believe and live by the same ideals as does Schwarzman. Here is what you need to know about these sharks.

Confused? Don’t worry. Just embrace the paradox that we must work at odds with one another in order to work together!