Three Best Practices to Minimize Ambiguity at the Bargaining Table 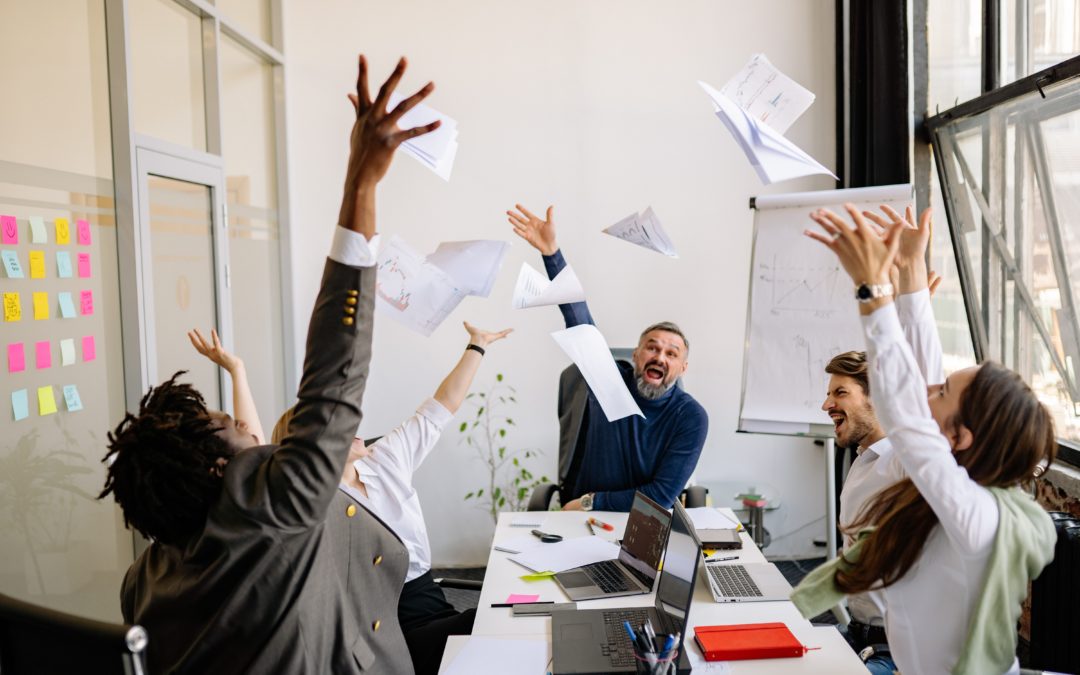 In a survey of 35 small to medium-sized businesses, all respondents reported wanting to uncover what their counterpart was really thinking, wanting, and willing to pay or receive in exchange for working with them. Ambiguity is the devil we know in the negotiation process. Many negotiators are ambiguous in their thought processes, so it should come as no surprise that many people struggle with uncertainty at that bargaining table.

The ambiguity comes in many forms from posturing, to pretending to want one thing when in fact you want something else, too vague statements and promises. All negotiators, whether savvy or neophyte, fall into the ambiguity trap. A study done by Professor Lee Thompson found that 50% of skilled negotiators failed to uncover and meet the other parties’ needs. There were two reasons: First, the other side was bluffing. Second, and much more troubling, the other party did not know what it really wanted from the process.

There are three best practices to use when ambiguity is an issue at the bargaining table.

These tactics will increase your certainty that you are talking about what really matters to you and to your counterpart.

Best Practice 2: Demand and define reciprocity. Too often negotiators assume that once they make a concession the other person will likewise make a concession. Unfortunately, it rarely works out that way. To begin with, your counterpart may not recognize that you are making a concession. It is even more likely, however, that your counterpart does not know what to offer you in return. Therefore, use “if­then” statements to make trade-offs. After learning about this technique, R. Brad Lawrence, a former CEO, instructed his direct reports to use this method to “make trade-offs, not concessions.”

Negotiators agree ­­in theory that they prefer to have some level of clarity in their conversations with their counterparts.

The problem is that negotiating with a measure of openness can mean different things to different people. Because ambiguity is ever-present at the bargaining table, make a concerted effort to employ these three tools. By asking clarifying questions, demanding and defining trade-offs, and explicitly stating how your counteroffers meet your counterparts’ needs, you will create an atmosphere of certainty and clarity. As a direct result of your conversations becoming more refined and more focused, you will expend less effort and time to reach an agreement.

Ambiguity may be the devil negotiators know, but it does not have to dominate your bargaining sessions. These tools will help you refine your counterparts’ thinking, while also further defining your needs and trade-offs.