Stand Up and Stop Rolling Over: Negotiation Tips for Tough Times 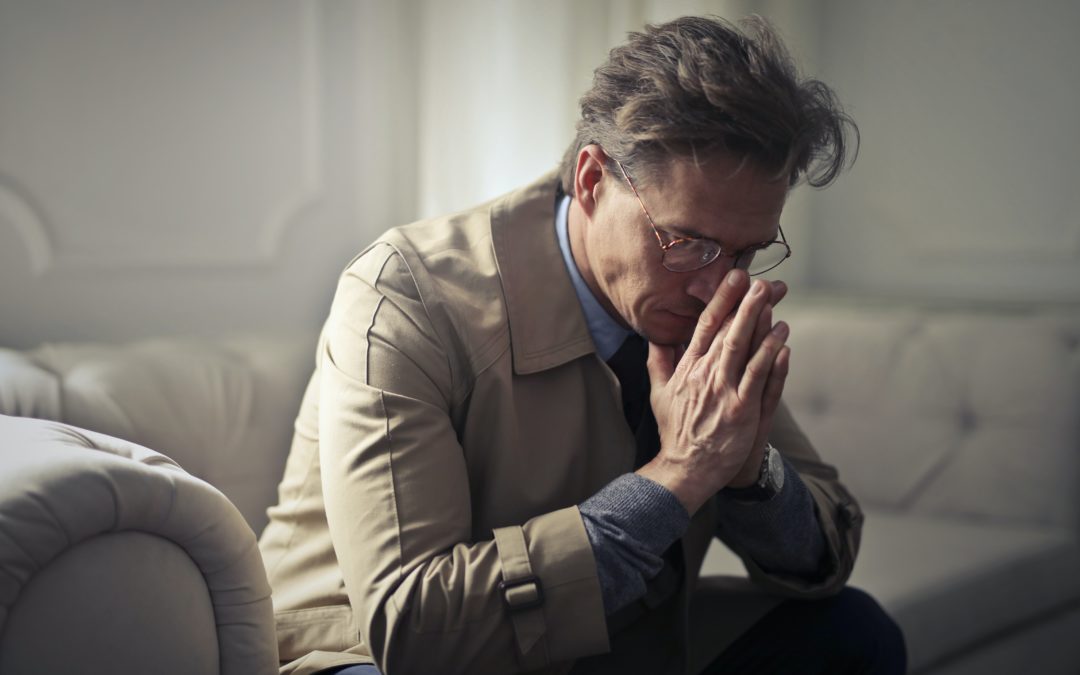 Stressed out and stretched thin. That’s today’s business theme. All kinds of businesses are making tough choices. Customers are cutting back. Some are on the brink of disaster, while others are perfectly fine but act like they are on the verge of collapse. All of this economic uncertainty is creating havoc with many long-standing business relationships.

I’ve noticed lately that otherwise good people are doing some really unreasonable things. For example, a client called me recently to tell me that the contract was off, two weeks after they awarded me the business. I thought, “what the heck is going on here! I know times are tough, but you have got to be kidding me.” I wanted to cut them a break, but I couldn’t sacrifice my own bottom-line either.

I received a call from the client telling me that they were very sorry, but they were rescinding the contract. I was torn. I knew that times are tough in the training industry, but I had a contract. I asked the woman how they arrived at the decision to rescind my contract while leaving others in place. She made up a story and blamed me!

She told me that I didn’t appear eager enough for the work. My competitor was more eager, so they were keeping his contract in place while cutting mine. Because this was the first time I had ever talked to her, I was outraged. I learned later that there was no objective reason at all. She thought I would just accept it as a done deal, so she lied and blamed me to cover for her own embarrassment.

I called my main contact and asked that he call me back. I was not about to roll over and accept this decision as a done deal. I also know that honey attracts while vinegar does not. I left a quick voicemail asking Sam to call me. My tone was even and my intention was to talk it over. I know times are tough for everyone.

Sam called and said, “Hi, Jeanette. This is Sam. I think we can work this out. I have an idea for another way of working this project. Call me. I’m around tonight working late.” Sam and I did three things that turned the situation around and got us a deal we could both live with.

First, we were completely honest about the situation. That means we answered each other’s questions to the best of our ability. People are smart and know when you are trying to pull the wool over their eyes. Sam made a brief statement about why his company made such a quick 180 degree turn. I appreciated and respected him even more for being forthright with me. I told him that I know times are tough and that we’re all in this economic boat together.

Third, we both consciously conveyed an open mind to discussing the problem. Sam piqued my interest when he said he wanted to bounce an idea off of me. After kicking it around for 20 minutes, we found a solution. We got both of our needs met, and avoided a lot of bitterness, or worse – litigation. Dismissing the person and avoiding the problem will only make matters worse. One wise executive told me, “Negotiate a solution as fast as you can and don’t let things fester.” Great advice. As long you and the other person are still talking, there are opportunities to be explored.

Because of economic uncertainty, people will do one of two things based on their essential nature. They will either come from a place of togetherness and be even more kind and gentle, or they will come from a place of fear and be even more aggressive. I suggest that negotiate even in the most stressful of circumstances. Have a conversation that allows you to create a sense of togetherness – you against the economy, not you against your customer.

I stood up. I didn’t roll over, and I still had a deal. It was different than the one I thought I had, nevertheless, I had a deal. My counterpart also stood up. He didn’t roll over or make any decisions that damaged his bottom-line either. We used proven negotiation principles to work things out.