How to Manage Power Plays 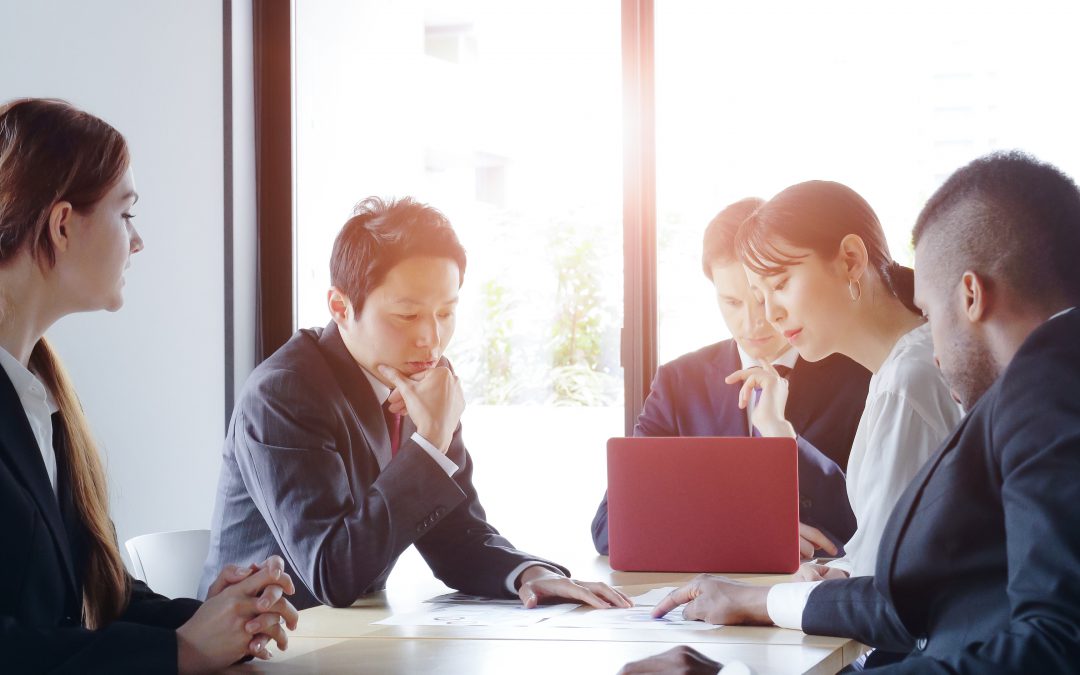 I’ve been asked many times, “What should I do if I’m less powerful than my counterpart?”

Power plays an important role in throughout the entire contract life cycle. As it relates to the contract professional, power is your ability to alter other people’s attitudes and behaviors. People react to power in many different ways. If someone reacts to your power in a way that gets you more of what you want, you have fulfilled your intention to bring about a certain outcome. If that person reacts in ways that hinders your ability to get more of what you want, you are not powerful, and may have unwittingly shifted the power to the other person.

There are people who openly abuse their power, or abuse their company’s standing by using power to bully their counterpart. Oftentimes, these bullies create an atmosphere of distrust of their entire organization and an enmity that far exceeds the confines of the bargaining table. This is the abuse of power.

Power in and of itself is not bad. It is the abuse of power that you want to avoid; using power to destroy, demean or damage ought to be avoided at all costs during the contracting process. We cannot stress enough be willing to use your power. In The Wizard of Oz, Dorothy only went home after she realized that all the things that frightened her were more the making of her imagination than reality. Those people who believe that they are less powerful fail to recognize their own sources of power, and if they do recognize them, fail to use them.

The five relevant sources of power for negotiators are: (1) Information, (2) Personality, (3) Title or Position, (4) Network, and (5) Context.

People fail to use their source of power three main reasons. First, they think that they will have to go toe-to-toe with their counterpart. Using dominant power is intimidating to them so they fail to use any power at all. Second, they don’t know how the other person will react, so they do nothing. Third, they are not sure how they will react under the pressure created by using power, so they do nothing. They think they will stay in control by doing nothing. This is the flip side of wanting to stay in control if they fear that the other party will get out of control.

If you are interested in this topic and want to learn how to deal with self-professed “powerful” negotiators, pick up your copy of The Contract Professional’s Playbook available at Amazon.