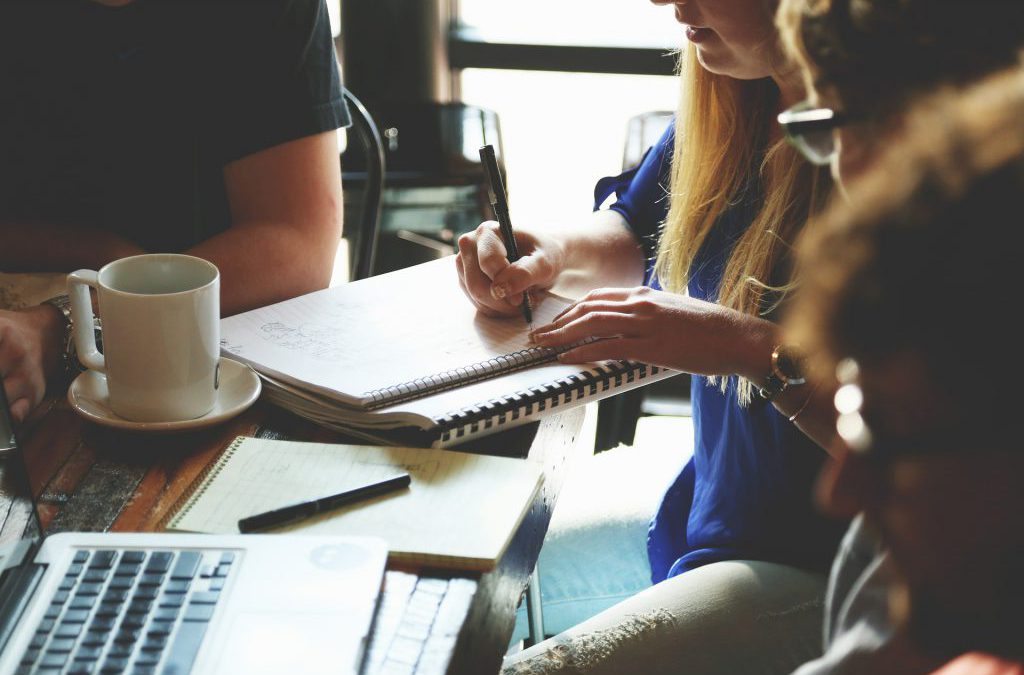 A stakeholder said in front of the supplier during negotiations, “What the hell does ‘G.S.’ (V.P. of Sourcing) have to do with my deal!?” My coaching client and I had to regain control of the conversation immediately. In this article I’ll explain what we did and ask you to consider what you would have done in a similar situation.

When I speak at events about stakeholder management, the rooms are packed. Everyone is looking for the silver bullet (most metaphorically, but one or two are literally looking for a bullet!). We’ve all seen stakeholders say embarrassing things, reveal facts or positions that you did not want to reveal, and say or do inappropriate things. In some cases, stakeholders have even said or done something to undermine your authority at the bargaining table. No matter your skill at negotiating with customers and suppliers, internal stakeholder management presents a real challenge to everyone.

Stakeholder management is one of the most important aspects of the contract negotiator’s job. If you’re surprised by my comment, just look at your role. A large portion of the contract negotiators role is managing stakeholder communications: getting buy-in on key issues and positions, negotiating with internal stakeholders when positions between departments clash, and communicating the progress of negotiations up and down the chain of command.

While many people understand the importance stakeholders play in the negotiation process, no one is in agreement in how to manage them. And that is part of the problem. Without a clear understanding of the role they play, the communication they need (versus what they want), and a plan to work with stakeholders who play outside of their role, the contract negotiator can get caught off guard.

He Is Only A Contributor

In the RACI chart (Responsible, Accountable, Contributes, and Informed), we had two stakeholders who were Contributors to the technical specifics of the statement of work, the milestones for acceptance, the determination of final completion of phases of work and incentives for performance. They were our technical stakeholders.

“S” is a Contributor, but he thinks he’s Responsible for the contract. He is unequivocally not Responsible, “G.S.” the V.P. of Sourcing is Responsible. Maybe “S” was Responsible 30 years ago when engineers negotiated their own year-long, hundred thousand dollar contracts. But in this day and age, “S’s” Fortune 1000 company invested in a sophisticated procurement department with highly qualified contract negotiators to negotiate complex multi-year agreements.

Then “S” said, “What the hell does ‘G.S’ have to do with my deal!?” At this point, my coaching client and I had to regain control over the conversation, and assert our own authority.

I chose to talk to “S” in the negotiations, not outside in a private meeting, for two reasons.  First, the sourcing team decided that “S” did not deserve communication on any topics other than those technical specifications I mentioned above. So, the team left him out of email updates, did not include him in update calls and went around him to his boss on an issue concerning price. That might have been a wise strategy for some, but for “S” it created so much animosity that he felt compelled to insert himself in front of the supplier at the next opportunity he was at the bargaining table. Secondly, after more than a decade mediating disputes, I believe that a transparent conversation can bring people around to your way of thinking.

In a very calm and respectful voice, I answered “S’s” question about “G.S’s” involvement. I explained that the amount, duration and sole supplier status of the contract necessitated the Vice President for Sourcing’s involvement, “G.S.”. That “G.S.” would be signing (executing) the agreement, presenting the deal structure to the president of the entire corporation not just the division president, and as the Responsible person “G.S.” was our boss when it came time to agree on commercial terms.

“S” said he had no idea. Then he sat back, thought about it for a minute and said, “Let’s continue” with the discussions about the technical aspect of the work. The supplier looked appreciative to have some limited insight into their customer’s decision-making process.

From that point on, “S” contributed fully to the technical conversations and did not mention the commercial portion of the agreement again.

What would you have suggested to your negotiator? Would you have advocated for transparency? My coaching client’s boss did not, and that is what got us to the point where “S” felt compelled to interject himself into a part of the process for which he did not have authority.

Too often, negotiators want to keep the lid on information. But information is power. Naturally, stakeholders who are themselves in powerful positions in the organizations will want to be treated with respect and have their authority acknowledged. That’s all “S” wanted—to have his authority outside of the bargaining table acknowledged.