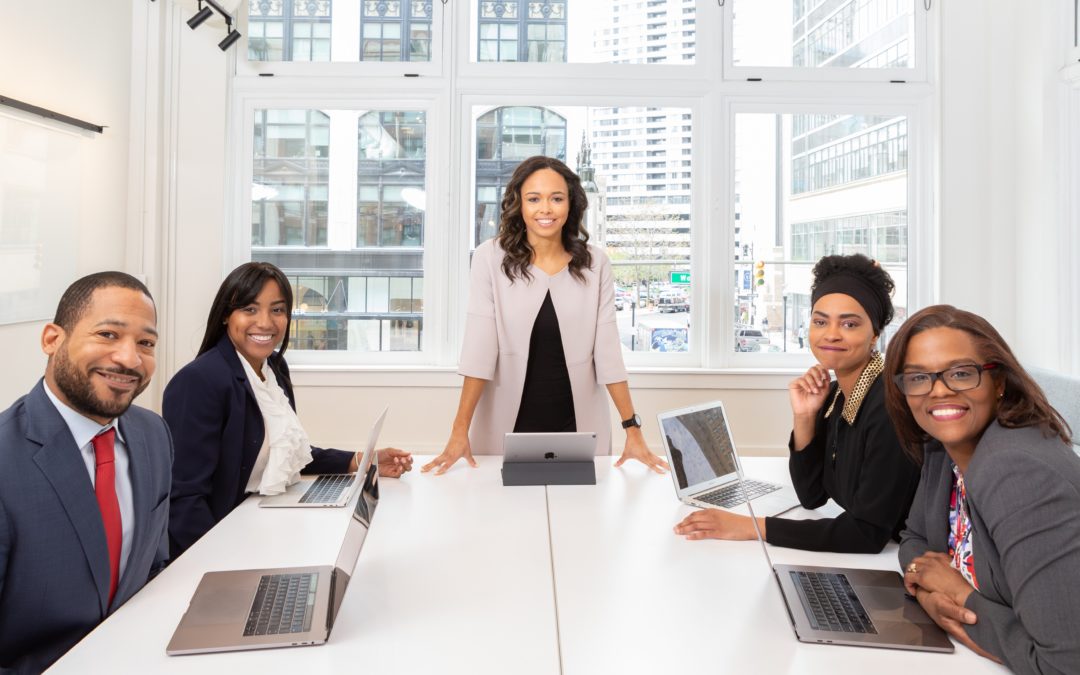 Seven business men and women gathered recently in Seattle over an early morning breakfast to discuss negotiation best practices. Over the course of two hours they discussed a wide variety of negotiations that they had been a part of over the years. The seven best practices that follow share one thing in common: Much of the advice is unconventional.

Best Practice #1 – Get past needing to compete

Critical aspects of this balancing act are, building trust, meeting people half way in the end, and coming to the table with the underlying premise “I want to be fair.”

One gentleman talked about his negotiations with very competitive, high net-worth individuals.  He found that while highly successful individuals liked the competition of getting a good deal, many were not interested in ruining him or the company he worked for. In fact, the more emotionally secure the individual, the more likely they wanted him get a fair deal too. The less emotionally secure people tended to want to drive bargains that were overly one-sided. The end result was that the business man did not want to develop a long-term relationship with those highly competitive individuals. He decided that the repeat business was not worth the hassle of working with these people.

Ultimately, you have to be able to trust the people you do business with. That means that if you drive too hard a bargain, distrust will develop into a real fear of being taken advantage of. That fear will lead to a complete breakdown in the relationship. Their advice to you: Get past competition.

Best Practice #2 – Get down to the real issue

One business man talked about the importance of being able to separate the real issue—the driving force of the negotiation—from the all the less important issues that take up time. It seems that like cats, business people can be diverted from important issues by shiny objects. These shiny objects in the business world often take the form of tangential issues. These issues appear to be important, but at the end of the day, focusing on these issues takes time and energy away from the real issue—reaching an agreement.

Our attention gets diverted when we try to get our point across about “facts.”

Facts appear concrete, when in actuality what we talk about are our perceptions of the facts. Our perceptions can vary widely based on our position, education, and moral underpinnings, like our definition of fairness. By arguing the “facts”, you are diverting your attention away from the underlying reason you want or need to negotiate.

Many shared stories about their customers’ unreasonable requests, or the unreasonable things that their direct reports did. In the end, the business leaders agreed that all the squabbling about the “facts” supporting the position obscured the real issue. Their advice to you: Get down to the real issue.

Best Practice #3 — Know and use your leverage

It seems obvious to encourage business people to know and use leverage, but is it surprising how little people really know about their leverage. Once people know that they have leverage, very few know how to appropriately use leverage. A business man shared a story in which he had leverage and used it appropriately.

The business man hired a company whose job is to evaluate buildings for significant flaws.

Years later, the business man learned about a significant flaw in his building. In fact, it was the kind of flaw that would have influenced him not to purchase the structure. When called about the failure to uncover the flaw, the company owner did what a lot a business owners do: He denied responsibility.

The business man had leverage and used that leverage to get what he wanted. The business man was aware that he could sue the company. But, hiring an attorney, pursuing the litigation, and getting a judgment would not solve the immediate problem. The real issue was getting the flaw fixed immediately. The man used the legitimate threat of court action to persuade the company to work with him to fix the flaw. The company was smart enough to understand that it could not afford protracted litigation and returned to the bargaining table. At the end of the day, the company paid for the repairs. Their advice to you: Use your leverage appropriately.

This best practice received the most discussion. We’ve all dealt with people who are emotional and irrational. Yet, we continue to use reason to make our point. The bottom line is that you cannot use rational arguments with people who have an emotional charge. It just doesn’t work.

To be perfectly clear, no one advocated breaking off the negotiations. What people talked about was recognizing that some issues cannot be solved using reason alone. You must be able to separate the emotional from the rational.

Strong emotions, whether positive or negative, can create a fog.

That fog actually acts as a barrier to rational arguments. As a professional mediator, I’ve been trained to recognize emotional fogs. The best advice I can offer you is to address the emotional content by naming the emotion as you see it, and without judgment.

One particular emotional fog that we talked about is Loss Aversion. People who are suffering from Loss Aversion will take riskier and riskier bets to recuperate their losses. Imagine gamblers who bet everything for the next big pay off rather than walking away with the little they have left. This particular emotional fog plays a significant role in business transactions that have gone awry. Rather than accepting a negotiated settlement, a business might try their luck in court. Naming this fog helps business people recognize that the bet is too risky and they should come to an agreement. Their advice to you: Don’t assume people are rational.

Best Practice #5 – Things are not black and white.

The scientist in the group reminded us of this important lesson: Life is lived in shades of gray. Americans in particular like to talk in terms of the “bottom line”, bullet points and principles. The reality of the situation is that what you are negotiating is not likely a black and white issue. There will be nuances and shades of gray.

Your success in business will be recognizing that issues lie on a continuum somewhere between black and white.

This could play itself out in any number of ways. Working with customers who are late on their payments is such an issue. Your inclination might be to say that this is a black and white issue. You provided a product, and it’s a good product. No problems there. Therefore, they owe you. That simple. The economy has changed and so must you.

You might choose to look at ways that you could accommodate their payment schedule with your needs for cash flow. One client of mine was able to balance extending payment date to a customer against the volume discount they had offered the customer. In the end, both got what they wanted. By recognizing that there are many factors that result in customers not paying, you are inviting people to brainstorm solutions. Those solutions are the gray areas. Their advice to you: Things are not always black and white.

This piece of advice got the most laughs as they remembered times when matters got really ugly. A former COO for a franchise company talked about situations where his company was in the wrong somehow. He took the position, “Let’s get this settled before matters get any worse.” He did not have to take that position. In fact, he could have used his corporate power to let things linger hoping that the customers would give up. What he learned was that matters just get worse the longer they linger. They don’t go away.

This is in direct opposition to what another business man experienced. In best practice three, a business man related a story in which the business owner denied responsibility. We all came to the conclusion that intentionally allowing a situation to linger will only create a much bigger mess in the end.

People are generally forgiving. If you extend a hand to resolve some situation, you will likely have an easier time getting the problem resolved. You may also avoid the situation from turning into a purely emotional issue. Their advice to you: Resolve bad situations quickly.

This is the best practice that generated the most heated discussion. Some business people said that they’d rather let go of hard feelings once someone did something to correct a wrong. Other’s disagreed, stating that they would have a hard time trusting the other person again. In the end, all agreed that letting go of past hurts is a good practice at the bargaining table.

People make mistakes. People also do really stupid things, like denying responsibility for their obvious mistakes. People are also forgiving by nature. We would want someone to forgive us if we’d made a mistake. For the good of business, it is wise to let bygones be bygones.

The one area that everyone agreed was not suitable for this best practice was in using superior knowledge to take advantage of the situation. In other words, if someone else has access to superior knowledge, and uses that knowledge against you in some way, it is an unforgivable act. It violates trust to such a degree as to warrant some sort of decisive action for your own preservation. Most other circumstances, including highly aggressive behavior, competitive behavior and even rank stupidity can be forgiven in a business relationship. Their advice to you: Let bygones by bygones.

I’d like to thank the men and women who took time to attend the negotiation roundtable. Their contributions to negotiation best practices will help improve business to business relationships.